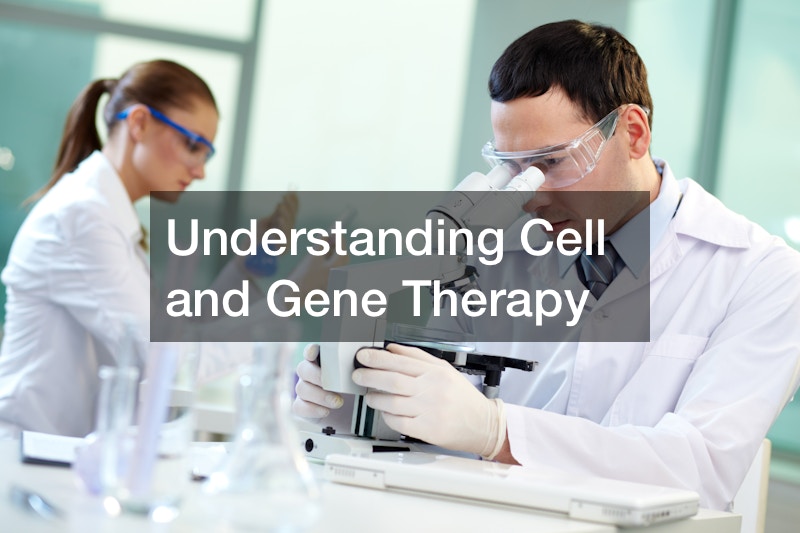 With the ever-changing field of modern medicine, new approaches and solutions become available to common problems. When looking at cell and gene therapy, upstanding the process can lead to major impacts and improvements in the health of people across the globe.

Cell and gene therapy uses cells, genes, or sometimes both, to repair the damage done to the body. It can be used to combat diseases in people whose other treatment options have failed them.

One such example of the impact it can have is the remedying of a fatal genetic disorder found in children. Children born with a faulty gene could be at severe risk of death, however, with cell and gene therapy a healthy version of the gene can be placed in the child’s cells and remedy the issue before it is too late.

In certain cases, the gene can be placed directly in the body where it is needed. In other cases, the cells of a patient must be extracted, then the genes must be placed in this extracted sample before being reinjected into the patient. This can be a fantastic tool to battle diseases such as cancer, giving people a better chance to have their bodies battle the rogue cells.

For additional information on cell and gene therapy, please review the attached video. 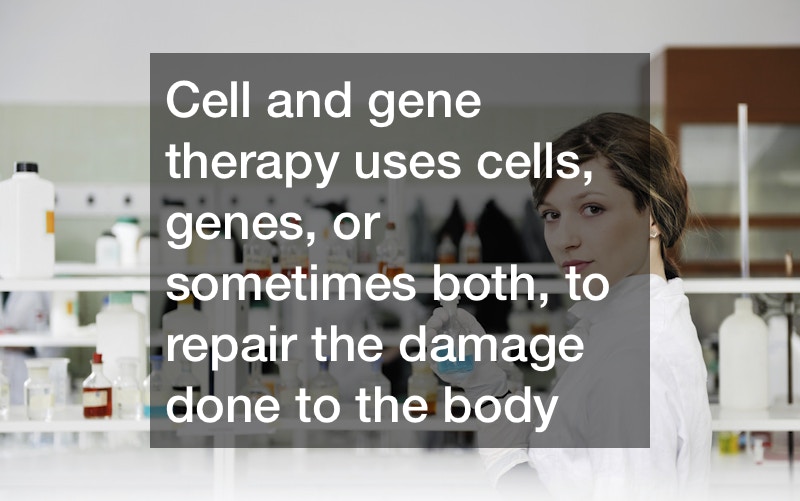